As from its 28th edition, the Argentine trade show is no longer taking place in the Costa Salguero exhibition center and will instead be held in the exhibit space of the Hilton hotel located in Puerto Madero, across November 25-26.
The reason is that 2020 will see the “relaunch” of the SAGSE brand. Having built a successful career within the industry and ahead of its 28th edition in Argentina, the organizers of the leading expo in Latin America have decided to adapt the traditional show to the new era, a strategy that entails not only the rebranding of SAGSE but also some changes in its schedule: the event will now run across two days, November 25-26. “It is time to move forward, changes need to be done from scratch and SAGSE has reached a point in which it needs a category upgrade to continue growing,” said Giorgio Gennari Litta, President of Monografie, the organizing company. “We believe it is time to evolve and take SAGSE to the next level. The event has enormous potential in the region and is far from having reached its peak,” said Alan Burak, Vice President of the firm.
#WeAreLatam
As part of these innovations, the new motto #WeAreLatam will be at the top of all of SAGSE’s presentations during 2020, beginning with a historic change of venue. After almost two decades at the Costa Salguero exhibition center, the trade show will now move to Hilton Buenos Aires, a five-star hotel located in Puerto Madero, one of the finest neighborhoods in the capital city of Argentina, where visitors will be able to enjoy their stay at its full. “The Hilton hotel enables us to provide visitors and friends with an exquisite experience since the venue features more than 2,000 parking lots, luxury rooms, 5,000 square meters of exhibit space on a single floor, all of these in one of the most exclusive areas in the city, Puerto Madero. Visitors to SAGSE will now have access to numerous services specially designed to enhance their stay. It will be, without a doubt, a five-star event,” Burak said.
Rebranding and new business model
SAGSE’s wide range of innovations will also include a new ‘First Comes First Serve’ business model. This means that as from this edition, the first firm that books a stand will get that space. “We understand that it is time to take action on every level and this includes the rental of exhibit spaces. The industry demanded changes and we have listened,” the organizers pointed out. The rebranding will see SAGSE leave its classic colors and features behind and develop a new concept based on the prominence of the region.
SAGSE+
Monografie will grow throughout Latin America this year, in which new one-day events will emerge, focused on the professionalization of the sector under the scope of the new SAGSE+ stamp. The first event in the 2020 calendar will be SAGSE+ Hipódromo Argentino de Palermo, that will take place on March 10, at 10 a.m. to 9 p.m., and will feature several training sessions in the morning, a full SAGSE Academy program in the evening, executive lunches, networking spaces and a V.I.P. Cocktail Party. The rest of the year will also include events in Panama, Paraguay, and Mexico. More information at www.sagselatam.com 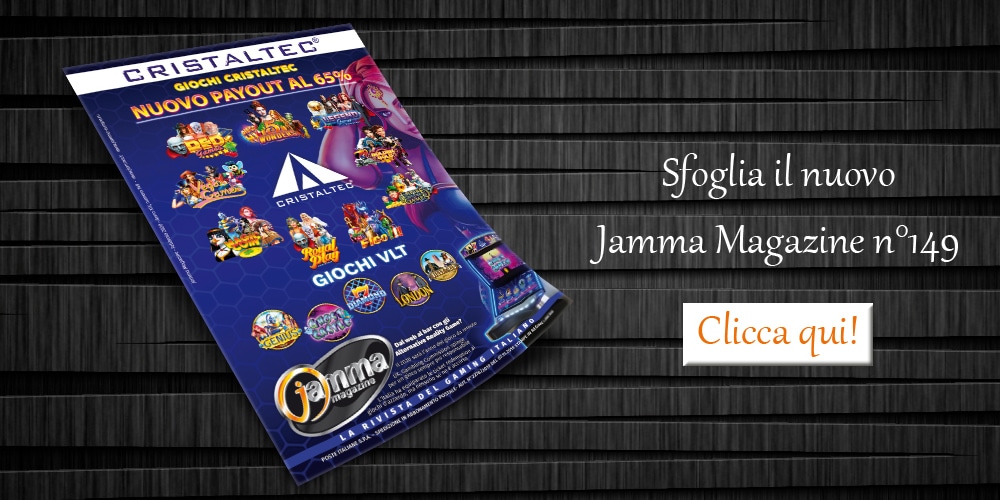