From Tijuana and Ensenada to Guadalajara and Queretaro, development test events were run in five operations. Four of these were run with promotional support and one, Casino San Nicolas in Ensenada, run purely as a ‘blind’ test with a bank of machines simply installed and switched on to await players.

The players did indeed come and, with their choice of six highly popular base game titles – all plus the built in Rapid Thunder Jackpot Bonus feature, from which to choose the play was intense: with all machines being played repeatedly and often with other players waiting for a vacant slot to take their turn.

With the added attraction of the Merkur Mexico promotoras helping to build the atmosphere and also giving away prizes and running cash draws each evening, there was no doubt that Rapid Thunder had a very special buzz during each of the promotional nights. That atmosphere built dramatically as each and every venue saw players win big. By either filling the screen with 15 Rapid Blocks, or by successfully playing through the free game phase through to the maximum of 35 games, players would, and did, win the Grand prize of 5,000 times their bet. This was the clear proof of the statement that ‘The game has a jackpot bonus and the jackpot bonus IS the game’.

So, across all five venues, there was attraction, there was excitement, there was a high level of player engagement … and there were winners. A 6th development test was then run, to the same two nights format, one week later at the Logrand Entertainment Group’s Jubilee Casino in Monterrey, with big winners once again and with similarly encouraging results. So, as Rapid Thunder rolled across Mexico, the conclusion was that Rapid Thunder is well on its way to becoming both an operators’ and players’ favourite and a gaming entertainment success that will surely continue to build ahead of the product’s full commercial rollout in the very near future.

Pragmatic Play quests for riches in Drago – Jewels of Fortune 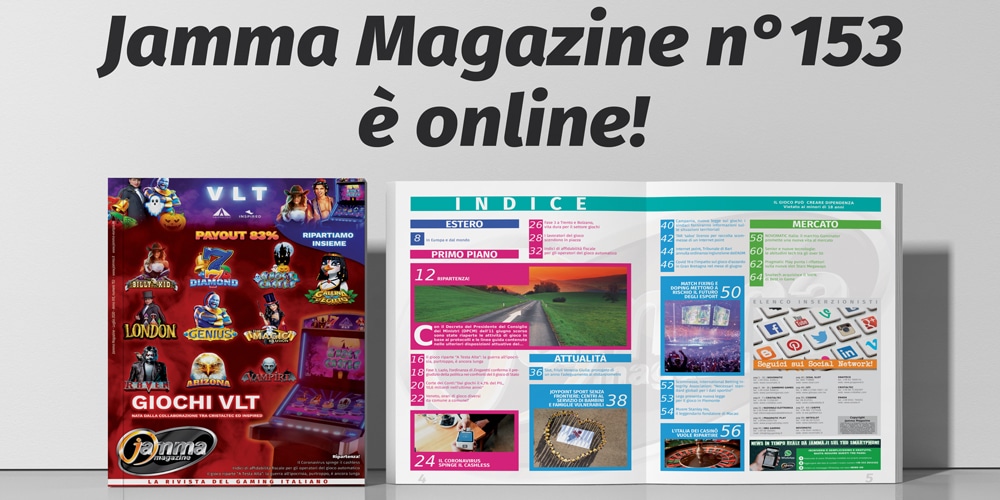