Game Payment Technology (GPT), the UK developed cashless payments app, launched its international marketing campaign with a successful debut appearance at ICE London. The result of a joint venture between bacta and Polar Moment, GPT’s appearance at ICE London resulted in positive interest from gaming organisation’s based in Spain, United States, France and Holland as well as a meeting with representatives from the DCMS, which was described by bacta’s Robert Gibb as being ‘both productive and encouraging.’

Expanding on GPT’s ICE London experience, Gibb stated: “It’s been a key part of the business plan to explore opportunities to introduce the app to businesses operating outside of the UK and in the process seek to develop additional revenue streams to support bacta and its members. In that respect ICE London, which attracts over 100 nationalities, is the perfect platform.

“We met with representatives from several countries and our entire time was spent demonstrating how the app works and explaining how it has been built around a commitment to social responsibility. There’s no doubt that ICE delivers a new audience and is about making contacts for the future. From the feedback we received it’s clear that GPT provides solutions that cut across cultures and jurisdictions. It was also very valuable to be able to spend some time with representatives from the DCMS and keep them updated on the project and the significant progress that has been made. We are very grateful to the team at Reflex for allowing us to share their stand space and extremely happy to start the year with successful appearances first at EAG and then ICE London.”

The GPT app is undergoing its first live tests following completion of a payment acquiring agreement with one of the top three UK acquirers, a nationally recognised brand. It represents the first such deal with a Tier 1 UK bank for cashless gaming in pubs and other venues and is a testament of the acquirer’s confidence in GPT’s business plan, product credentials, financial structure, and the team’s ability to manage a gambling e-wallet.

Betting in face of COVID-19: Key Benefits of the Online Conference on Betting Business During the Pandemic 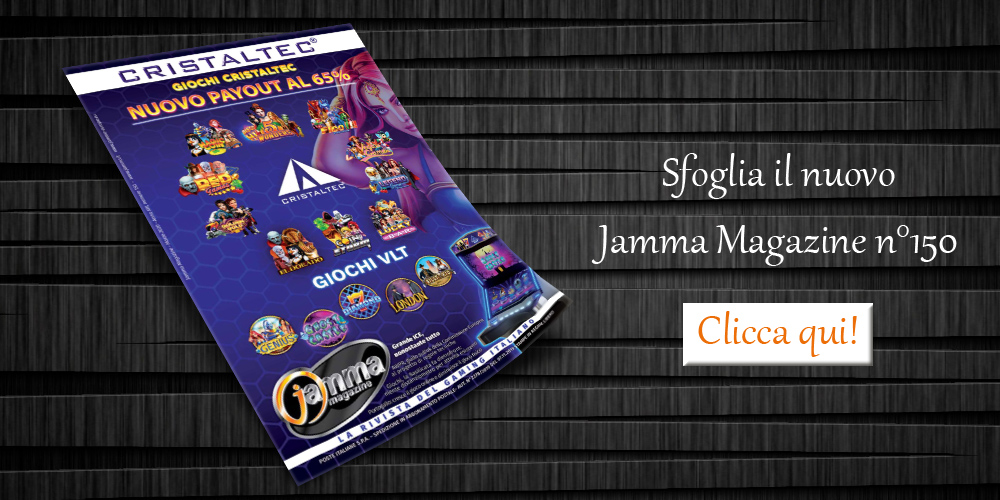