Wanabet, the online betting and gaming platform of global gaming supplier the R. Franco Group, has announced the addition of two new titles to its already stellar line up: American Roulette and Koleos Garden.

Developed by R. Franco Digital, players on Wanabet can now enjoy with American Roulette the excitement and hypnotic glamour of roulette as if they were tableside in Las Vegas.

Both have been fully optimised for web and mobile devices, as well as being developed with English and Spanish gameplay to cater for a global customer base. 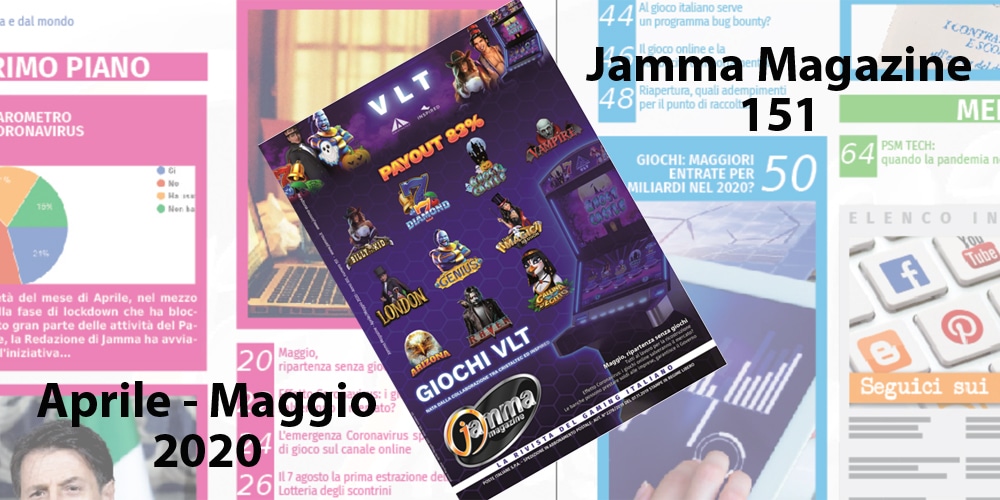